Category :
Depression
Sub Category :
Rx required
MG Details :
PAROXETINE 25MG (CR)
Packing :
10 Tablet(s) in a Strip
Mfr by:
Alkem Laboratories Ltd
Country of Origin:
NA
Specifications
DEPAXIL CR 25MG contains Paroxetine which belongs to a group of medicines called selective serotonin reuptake inhibitor People who are depressed or anxious have lower levels of serotonin than others. SSRIs help by increasing the level of serotonin in the brain
DEPAXIL CR 25MG is used to treat, Obsessive compulsive disorder (repetitive, obsessive thoughts with uncontrollable behaviour) Panic disorder (panic attacks, including those caused by agoraphobia, which is a fear of open spaces) Social anxiety disorder (fear or avoidance of social situations) Post-traumatic stress disorder (anxiety caused by a traumatic event) and generalized anxiety disorder (generally feeling very anxious or nervous) Depression or anxiety disorders properly is important to help you get better
Talk to your doctor before taking DEPAXIL CR 25MG, if you: Have kidney,liver,heart problems Are epileptic Had episodes of mania Are undergoing electroconvulsive therapy Have history of bleeding disorder Are diabetic Suffer from glaucoma Taking with alcohol: Do not drink alcohol while you are taking DEPAXIL CR 25MG. Alcohol may make your symptoms or side effects worse If you are pregnant or breast-feeding, think you may be pregnant or are planning to have a baby, ask your doctor for advice before taking this medicine DEPAXIL CR 25MG should not be used for children and adolescents under 18 years Possible side effects of DEPAXIL CR 25MG include dizziness, confusion, feeling sleepy or blurred vision. If you do get these side effects, do not drive or use machinery
Always take this medicine exactly as your doctor has told you Taking DEPAXIL CR 25MG in the morning with food will reduce the likelihood of you feeling sick (nausea) Swallow them with a drink of water Do not chew the medicine The maximum dose for people over 65 is 40 mg per day If you have trouble with your liver or kidneys, your doctor may decide that you should have a lower dose of DEPAXIL CR 25MG than usual If you take more DEPAXIL CR 25MG If you take too many DEPAXIL CR 25MG, tell your doctor or a hospital straight away If you forget to take DEPAXIL CR 25MG If you do forget a dose, and you remember before you go to bed, take it straight away Do not take a double dose to make up for a forgotten dose If you stop taking DEPAXIL CR 25MG Do not stop taking DEPAXIL CR 25MG until your doctor tells you to
Like all medicines, this medicine can cause side effects, although not everybody gets them. Feeling sick (nausea) Change in sex drive or sexual function Increases in the level of cholesterol in the blood Lack of appetite Insomnia or feeling sleepy Abnormal dreams Feeling dizzy or weak or shaky (tremors) Headache Difficulty in concentrating feeling agitated Blurred vision Yawning, dry mouth Diarrhoea or constipation Vomiting Weight gain Sweating Abnormal production of breast milk in men and women A slow heartbeat Effects on the liver showing up in blood tests of your liver function Panic attacks Overactive behaviour or thoughts (mania) Feeling detached from yourself (depersonalization) Feeling anxious Irresistible urge to move the legs (restless legs syndrome) Pain in the joints or muscles Increase in a hormone called prolactin in the blood Menstrual period disorders Skin rash, a widespread rash with blisters and peeling skin, particularly around the mouth, nose, eyes and genitals (Stevens-Johnson syndrome) or on much of the body surface (toxic epidermal necrolysis) Liver problems that make the skin or whites of the eyes go yellow Antidiuretic hormone production (SIADH) Fluid or water retention (which may cause swelling of the arms or legs) Sensitivity to sunlight Painful erection of the penis Low blood platelet count Some patients have developed buzzing, hissing, whistling, ringing or other persistent noise in the ears (tinnitus) An increased risk of bone fractures
DEPAXIL CR 25MG can also affect the way some other medicines work. These include: Medicines called monoamine oxidase inhibitors (MAOIs, including moclobemide and methylthionium chloride (methylene blue)) Thioridazine or pimozide, which are anti-psychotics Aspirin (acetylsalicylic acid), ibuprofen or other medicines called NSAIDs (non-steroidal anti-inflammatory drugs Tramadol and pethidine, painkillers Medicines called triptans, such as sumatriptan, used to treat migraine Other antidepressants including other SSRIs, tryptophan and tricyclic antidepressants like clomipramine, nortriptyline and desipramine Mivacurium and suxamethonium (used in anaesthesia) Medicines such as lithium, risperidone, perphenazine, clozapine (called anti-psychotics) used to treat some psychiatric conditions Fentanyl, used in anaesthesia or to treat chronic pain A combination of fosamprenavir and ritonavir, which is used to treat Human Immunodeficiency Virus (HIV) infection St Johnâ€™s Wort, an herbal remedy for depression Phenobarbital, phenytoin, sodium valproate or carbamazepine, used to treat fits or epilepsy Atomoxetine which is used to treat attention deficit hyperactivity disorder (ADHD) Procyclidine, used to relieve tremor, especially in Parkinsonâ€™s disease Warfarin or other medicines (called anticoagulants) used to thin the blood Propafenone, flecainide and medicines used to treat an irregular heartbeat Metoprolol, a beta-blocker used to treat high blood pressure and heart problems Pravastatin, used to treat high cholesterol Rifampicin, used to treat tuberculosis (TB) and leprosy Linezolid, an antibiotic Tamoxifen, which is used to treat breast cancer or fertility problems
Keep this medicine out of reach of children Do not use this medicine after the expiry date Store at room temperature (15-25ÂºC)
Disclaimer:

The contents of this website are for informational purposes only and not intended to be a substitute for professional medical advice, diagnosis, or treatment. Please seek the advice of a physician or other qualified health provider with any questions you may have regarding a medical condition. Do not disregard professional medical advice or delay in seeking it because of something you have read on this website. 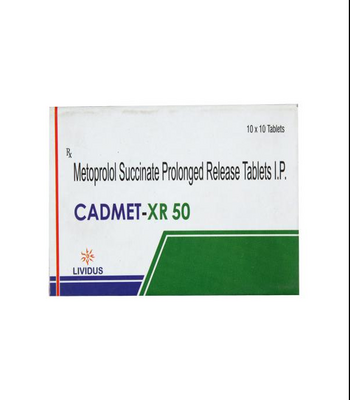 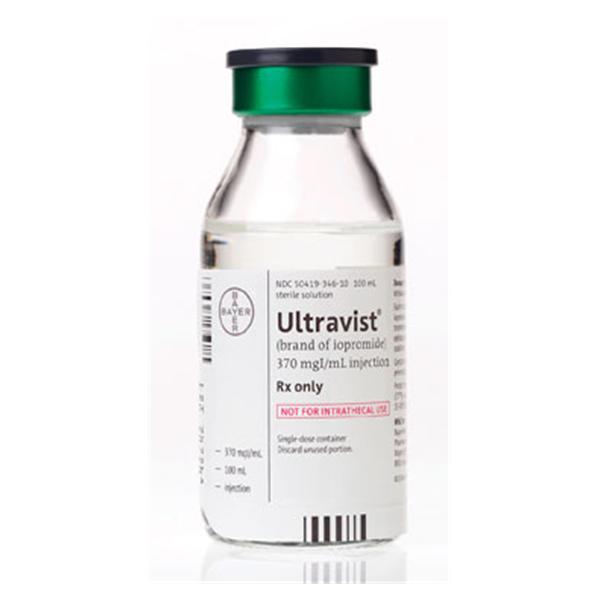 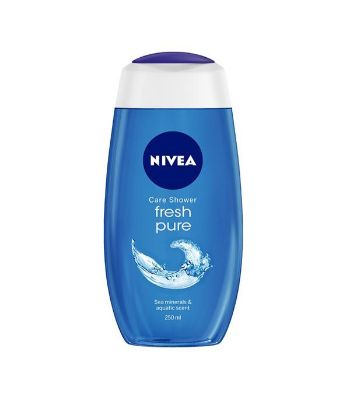 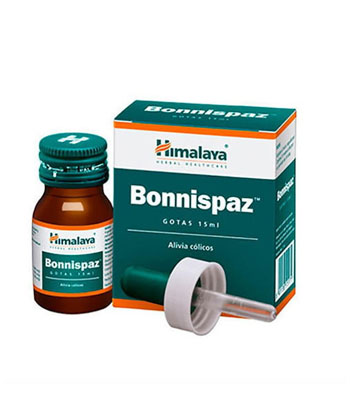 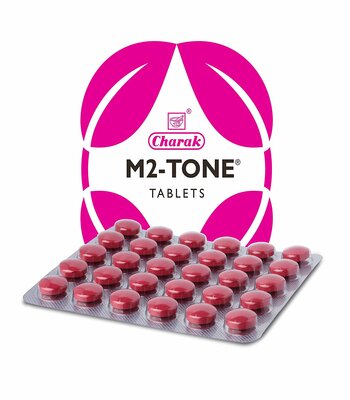 We'll help you to order your medicine easily.